The “decentralized” search engine Presearch could be the next Google 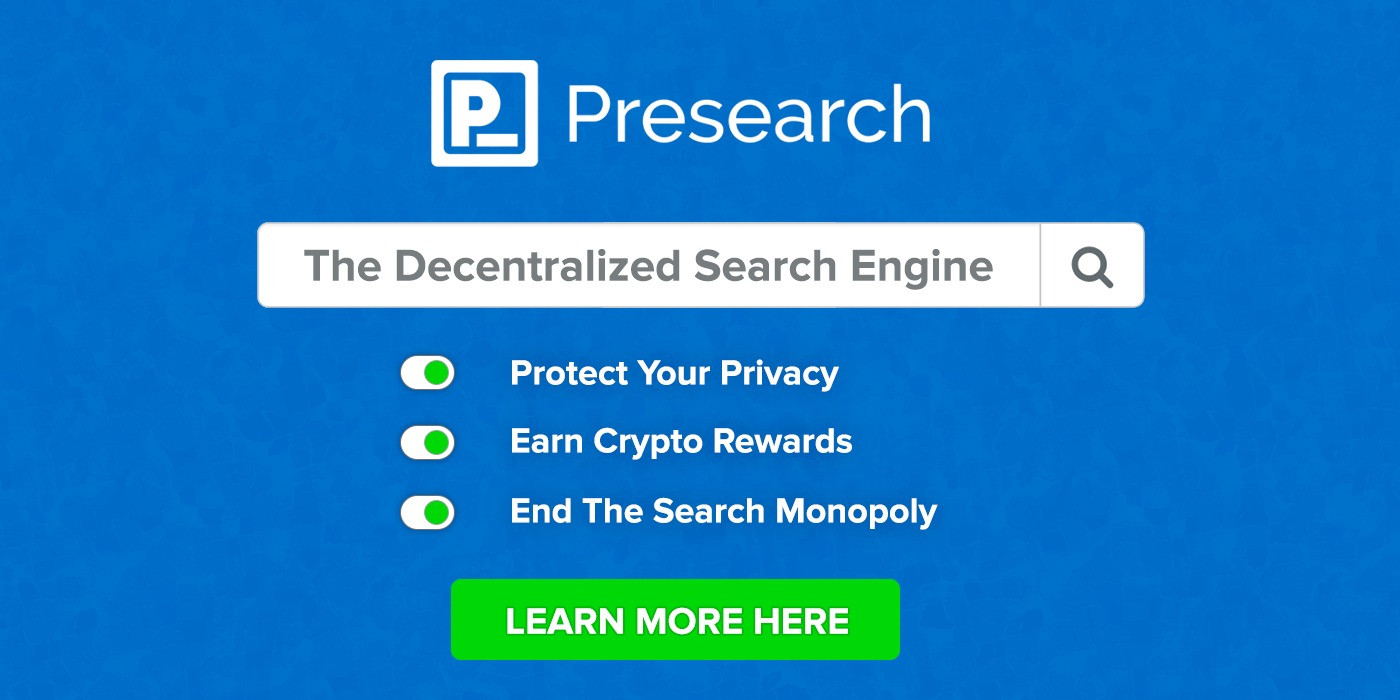 Presearch is a potential upcoming alternative to Google aiming to enter the search query segment. The decentralized search engine has just come out of its testing phase and could be launched soon.

As Presearch transitions from testnet to Mainnet, all search traffic will run on the engine’s decentralized network of nodes run by volunteers.

The Web3 engine announcement that “The decentralized network will now process over 5 million daily private searches with the ability to scale to hundreds of millions.” The Canadian company took over the domain that reads Presearch.com, the replacement for Presearch.org.

Presearch’s search results strip users’ private information with every search request, while allowing anyone to volunteer to turn their personal computer or virtual server into a node.

In his blog postthe company said: “We now have the ability for node operators to contribute computing resources, be rewarded for their contributions, and have the network automatically distribute those resources to locations and tasks that require processing. .”