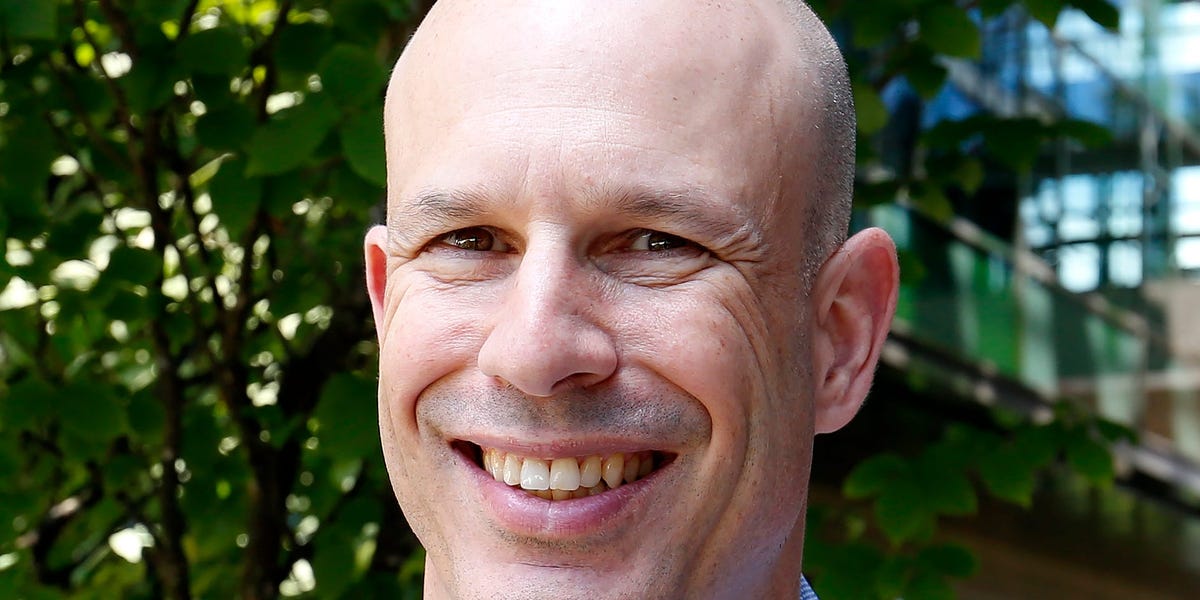 Shure joined Amazon in 2006 as senior vice president of Prime, and he helped make the membership service the mammoth success it is today, while leading its launch in Europe and Japan. He joins Neeva as it ramps up its own subscription service for its search engine, aiming to win over more users who want an ad-free experience.

“He has huge experience in subscription businesses,” Neeva CEO Sridhar Ramaswamy said. “Like many other incredible business leaders who have come out of Amazon, he’s an incredibly strategic thinker.”

Ramaswamy, a former senior vice president of advertising and commerce at Google, founded Neeva in 2019. The startup has raised $77.5 million to date and counts Sequoia and Greylock Partners as investors.

Since leaving Google, he has criticized the search giant for letting its addiction to ads reduce the quality of search results. Neeva is Ramaswamy’s answer to this problem. Unlike Google and other competitors like

, Neeva costs $4.95 per month (after a three-month free trial). In return, users get an ad-free search experience with the promise that their data will never be sold to third parties. Neeva uses the Microsoft Bing API for basic searches.

Neeva collects some search history data, but says it only uses it to improve results. Data is deleted by default after 90 days, although users can opt out of tracking altogether if they wish.

Shure’s experience building subscription services makes him an ideal candidate for Neeva. Prior to Amazon, he oversaw marketing and subscription programs at publisher Time Inc.

“For Neeva to be successful in the long term, we need to create something that’s more than Google, without ads or different privacy settings,” Shure told Insider. “We need to build something that’s an amazing alternative, that certain subsets of people think are fundamentally better.”

This will involve a combination of top results displayed at the top of the search page, along with other new features such as FastTap, a drop-down menu of suggested links that appear when the user types in a query, allowing them to bypass the results page entirely.

Shure says the strategy won’t just be to weed out the aspects of Google that people don’t like. “I’m thinking more about how you could make more profitable use for clients of the large volume of screen real estate that is currently taken up by paid placements on Google and other search engines.” he declared.

The role will also involve building relationships with publishers. Neeva is committed to sharing at least 20% of its revenue with partners whose information responds directly to a user’s search query, another way to differentiate itself from Google.

Neeva went live in June and currently has nearly 40,000 active users, Ramaswamy told Insider. The service is available as an iOS app and browser extension, but there are plans to expand it, including opportunities in Europe and Canada, Ramaswamy said.

“The biggest hurdle is the people giving us a chance,” he said. “It allows people to experience what research can be.”