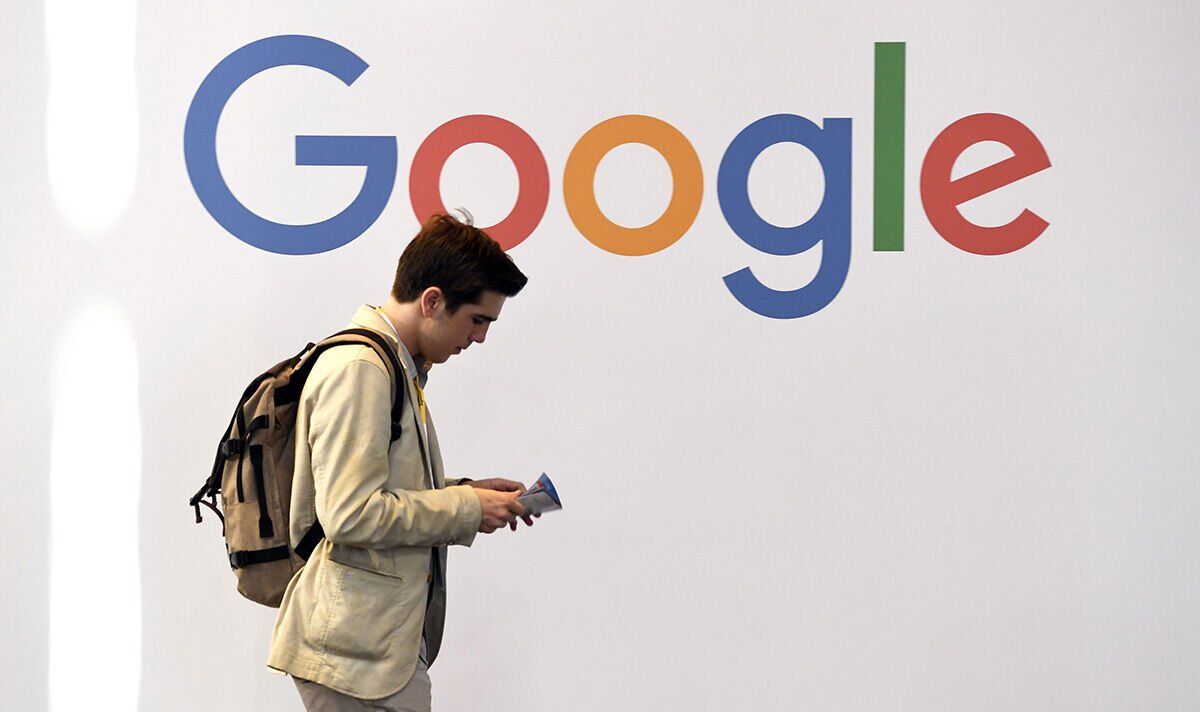 Much like predictive text, Google’s new feature would suggest awake alternatives. Users who type “owner” will be offered the alternative of “owner”, along with an inclusion warning. The word “humanity” is said to be a suggested alternative to the seemingly controversial term “humanity”.

Also on the list of results are gendered terms such as “police” or “housewife”, with reported suggestions of “police” and “housewife”.

These are supposed to be included in the new Google Document style program and are enabled by default.

The Telegraph reports that it is being rolled out for what the company calls enterprise-level users.

But many see it as a step too far.

Sam Bowman, of online magazine Works in Progress, added: “It’s quite hectoral and adds an unwanted political/cultural slant to what I would prefer to be a neutral product. [as] an user.”

Lazar Radic, a senior economic policy fellow at the International Center for Law and Economics, said the function was an example of “nudge” behavior.

He believes that this “presupposes overriding individual preferences on the basis that the nudge knows better than the nudgee what is best for itself – and, even more so, for society as a whole”.

Mr. Radic added: “Not only is this incredibly pretentious and condescending, but it can also serve to stifle individuality, self-expression, experimentation and, from a purely utilitarian point of view, progress.

“What if ‘owner’ was the better choice because it makes more sense, narratively speaking, in a novel? What if ‘owner’ rang false and failed to invoke the same poignant meaning?”

The new Google Docs program, which includes the “inclusive language” warnings feature, is currently being rolled out to what the company calls enterprise-level users.

There were reportedly serious flaws during testing.

Google said the feature was in “continuing evolution” designed to identify and “mitigate” unwanted word bias.

“It also means that they may reflect certain human cognitive biases.

“Our technology is constantly improving, and we don’t yet (and may never) have a comprehensive solution to identify and mitigate all unwanted word associations and biases.”