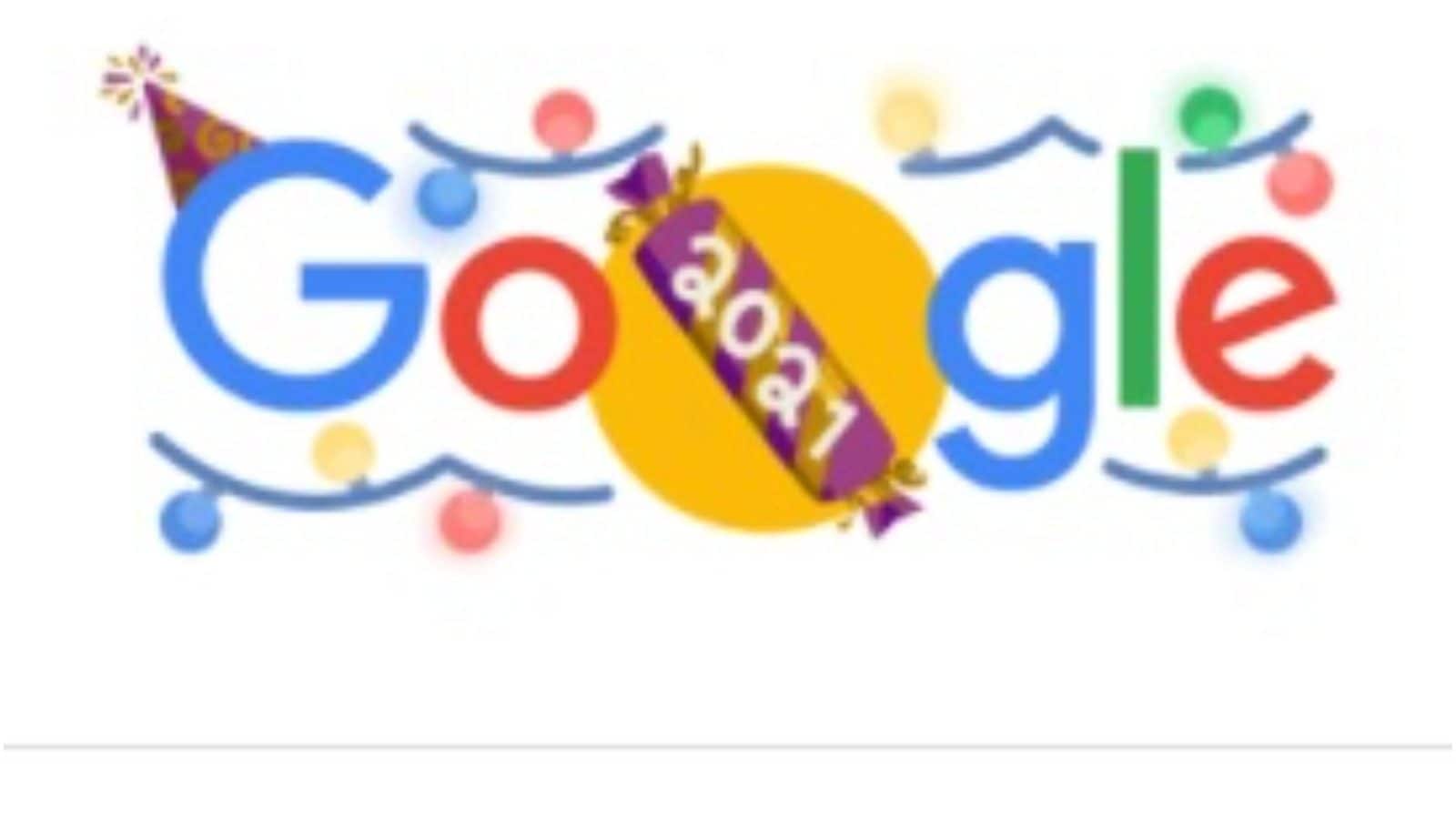 New Delhi, January 7: Fair trade regulator CCI on Friday ordered an investigation against Google for its allegations of abuse of dominance. “In view of the foregoing analysis, in summary, the Commission considers prima facie that Google has violated the provisions of section 4 of the law”, according to the order of the Indian Competition Commission (ICC).

Section 4 of the Competition Act 2002 deals with abuse of a dominant position. The order follows a complaint filed by the Digital News Publishers Association.

Also read: Why digital information companies in India are not happy with Google and how they are fighting back

The regulator instructed its investigative arm, the Director General (DG), to initiate an investigation into the case and submit the investigation report within 60 days. The Association said the majority of news website traffic comes from online search engines and Google is said to be the most dominant search engine.

He said that over 50% of the total traffic on news sites is routed through Google and, being the dominant player, Google, through its algorithms, determines which news site is discovered through search. In addition, Google is the major player in the digital advertising space and it unilaterally decides on the amount to be paid to publishers for the content created by them, as well as the conditions under which the aforementioned amounts must be paid.

He further stated that Association members face loss of advertising revenue and the inability to negotiate a fair share in the information dissemination value chain, despite the hard work and generation of credible information.

Read all the latest news, breaking news and news on the coronavirus here.